“Noiari” comes from the friulian dialect Nojars,the nuts trees that once stood numerous in the surrounding lands and which in Veneto are referred to as the feminine Noghere.

This small village was once a crossroads for pilgrims who walked to Rome. Proof of this is the Cesiol of Via Bassie which contains a 16th century fresco depicting Santa Sabina with San Sebastiano and San Rocco. The work is attributed to the itinerant painters of the time, perhaps Gianfrancesco da Tolmezzo.
The restoration of the small votive oratory and fresco is due to the Ziliotto family, who commissioned the interventions wanted to contribute to the recovery of one of the last examples of popular religious art present in this territory. 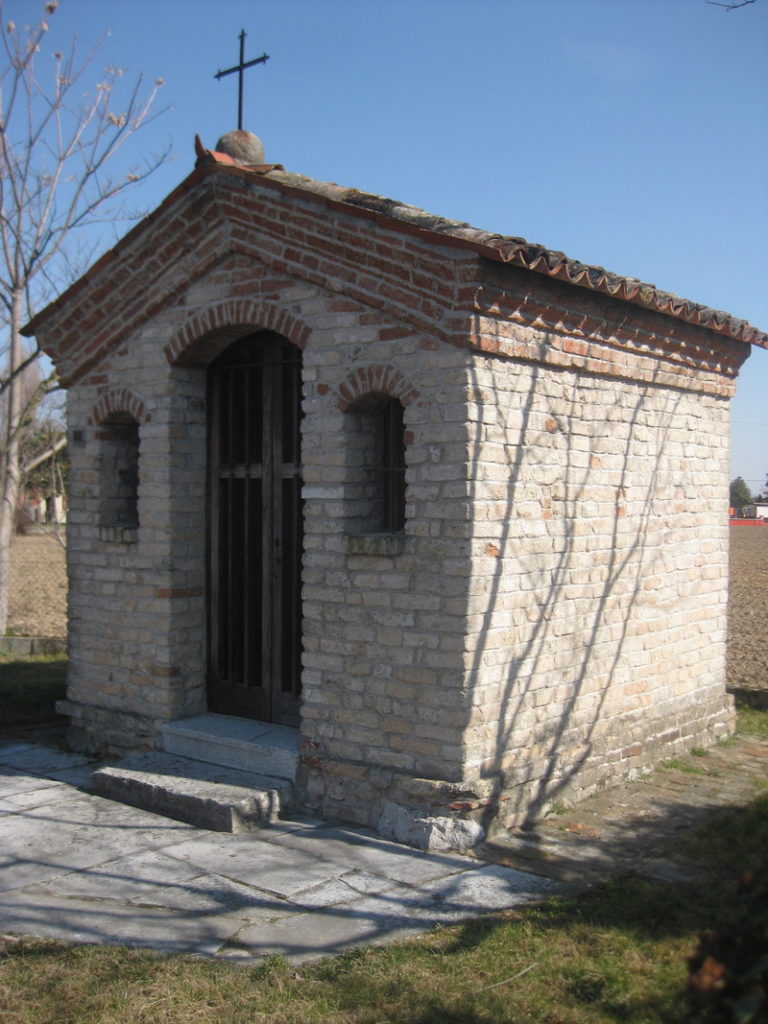 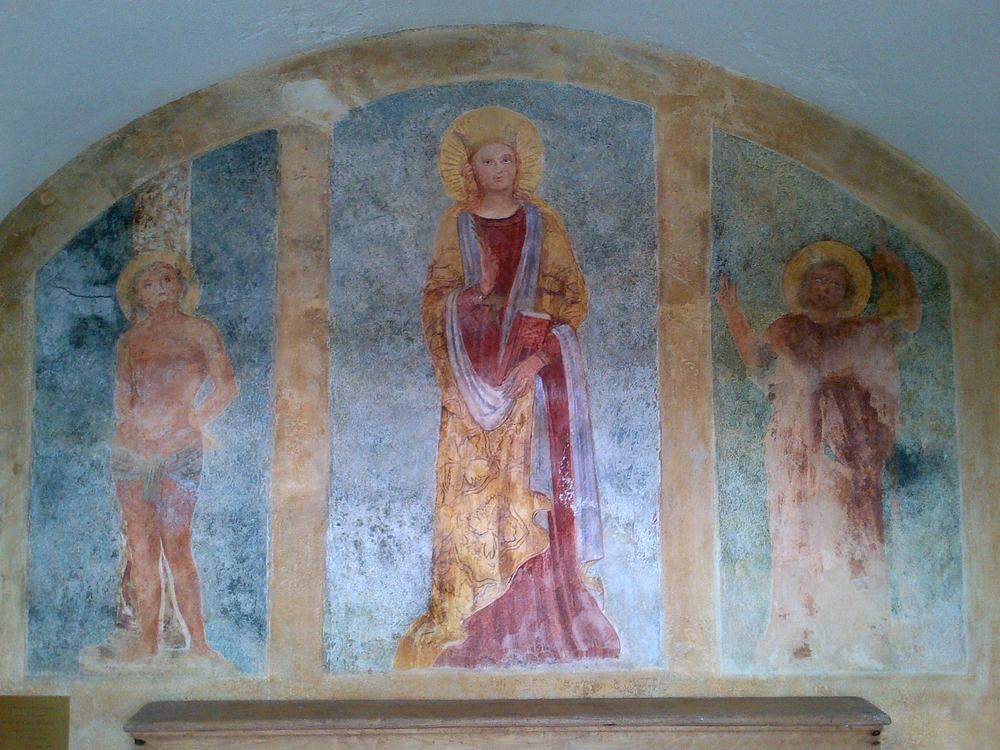 The building is ancient and mastery, it is inferred from the large space in front of uncommon in the farmhouses. The central part (between the actual house and the barn) is the oldest – late 700 or early 800 – it has been deduced from the type of masonry and way of building. The remaining wings are a little later, since in the Napoleonic register of 1840 all the building already appears. And that is why nothing could be changed in the renovation, for example the stairs, given the constraint of the historic buildings.

The renovation was carried out in 2009, with the aim of recovering an important historical example of rural property in the area, all at the behest of Marco Ziliotto who intended to enhance one of the childhood places dear to his father Pietro. The creation of the farm is part of the larger project of the property to make the farm a multifunctional enterprise.